Find us
in the United Kingdom

THE CHEMIN NEUF COMMUNITY
IN THE UNITED KINGDOM

Since September 2014 we have also run the parish of Christ the King in Cockfosters, London, in the Roman Catholic Diocese of Westminster.

In January 2014 Chemin Neuf members were invited by the Archbishop of Canterbury to live at Lambeth Palace, London. 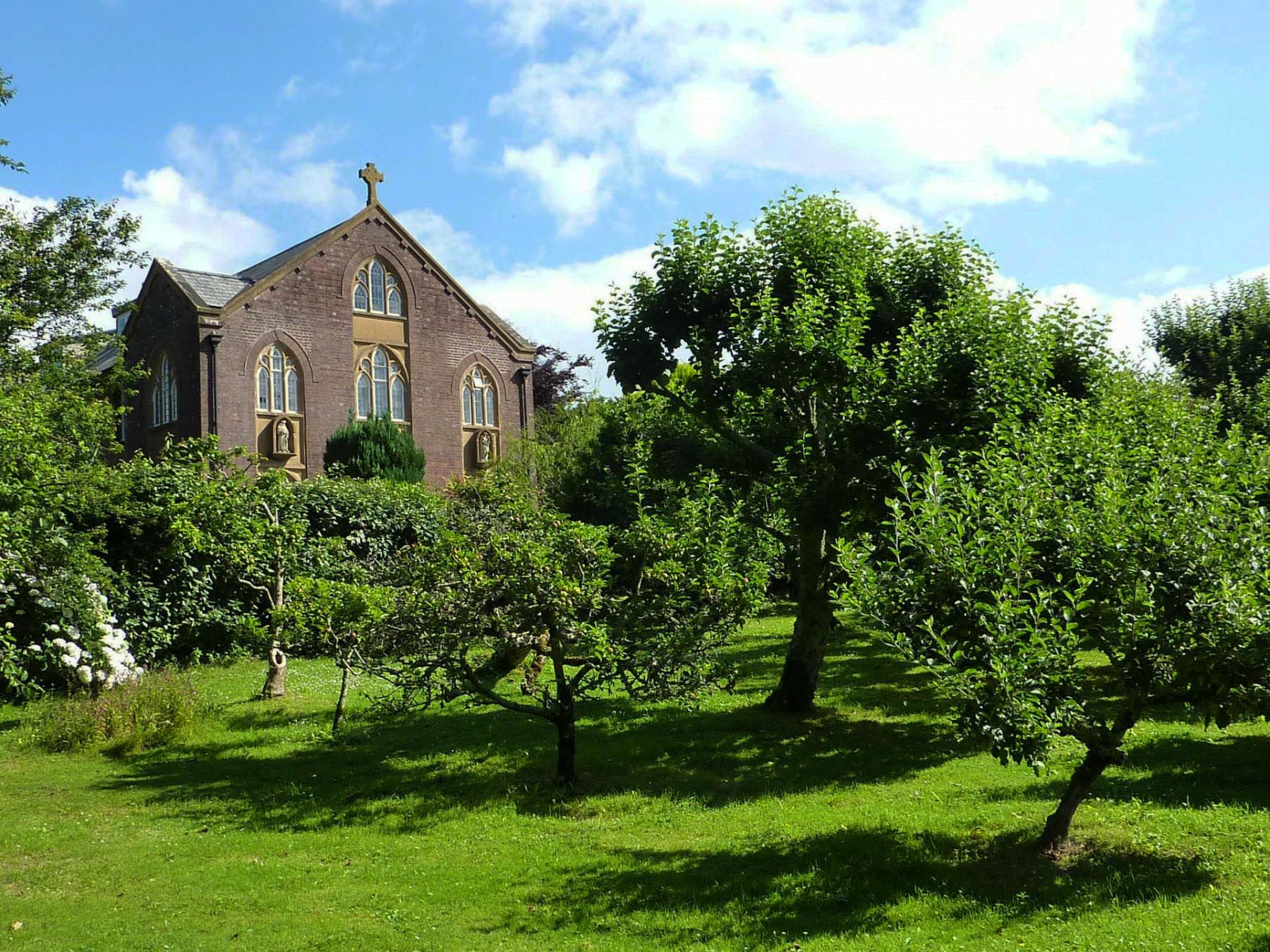 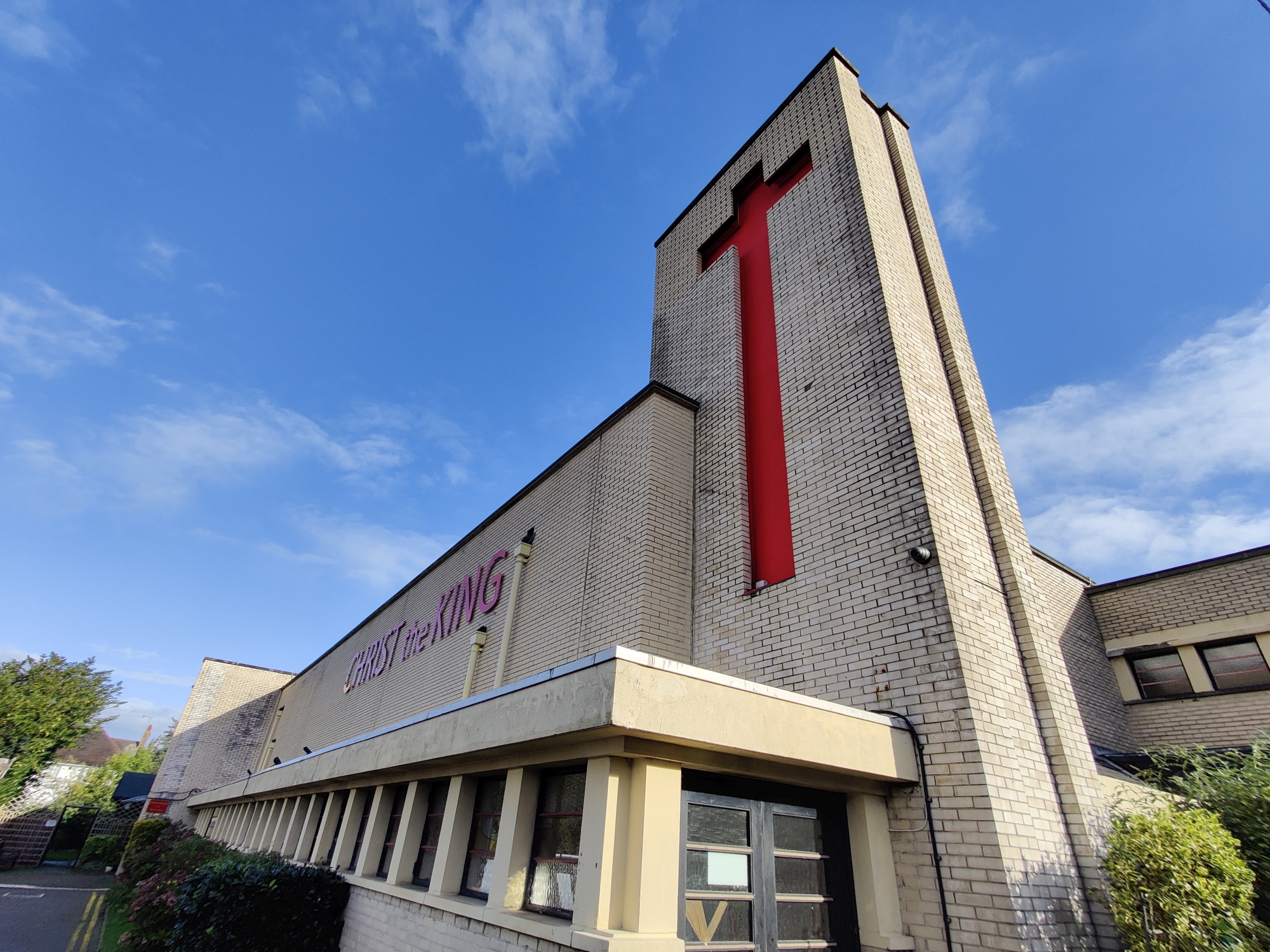 PARISH OF CHRIST THE KING 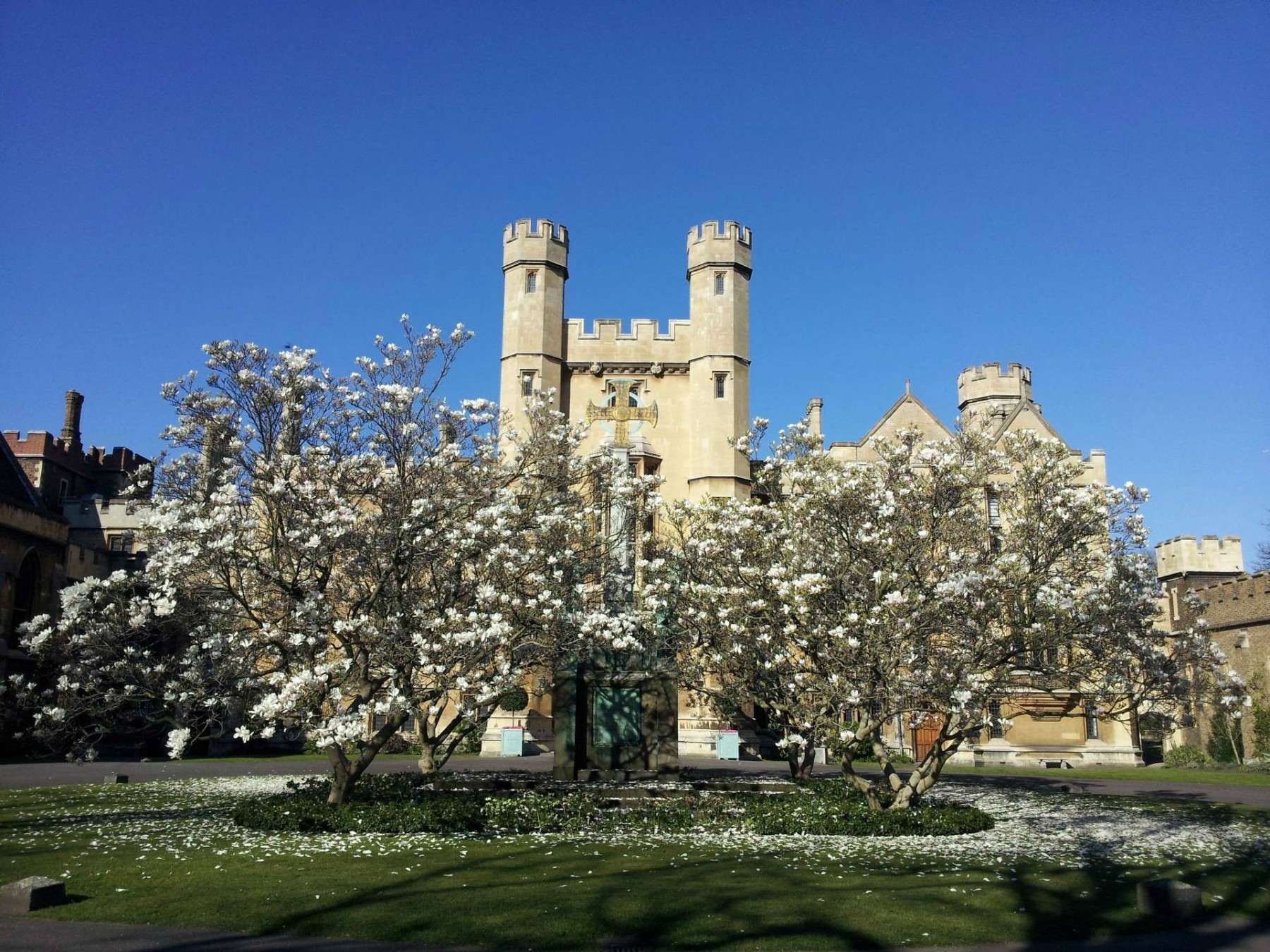 Manage Cookie Consent
We use cookies to optimize our website and our services.
Manage options Manage services Manage vendors Read more about these purposes
See all preferences
{title} {title} {title}